Executive Leadership and Advisory Board 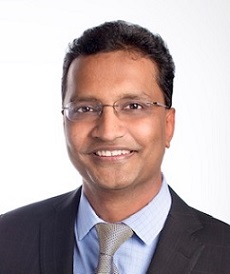 Suhas holds an M.B.A. from Duke University, and an M.S. in Computer Science from George Mason University. He also holds a bachelors in Mechanical Engineering.

He is an avid biker and proud father of two daughters. Elder daughter is Freshman at Wharton School of the University of Pennsylvania, and the younger one is Senior in high school. Suhas’ wife is a practicing physician in the field of Oncology and serves as President of a large Oncology practice. Suhas is active in mountain biking, kayaking, road biking, and enjoys traveling around the world with his family. He volunteers at multiple local charity organizations. 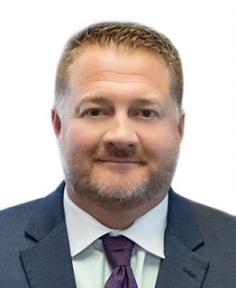 He has been married to his wife Laura for 15 years and they have 2 children, Liam and Lyla. Larry enjoys spending time with his family and attending football games. 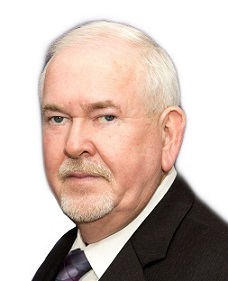 Bobby is an experienced leader with over 40 years in EMS. He has designed and managed some of the most complex and high performance 9-1-1 systems in the country. He has held multiple positions during his professional career in EMS, including Regional President, Senior Vice President, and Chief Operating Officer. He has been instrumental to significantly grow the companies that he has worked for over his 40-year career in EMS.

Bobby is married and a father to six children and a grandfather to ten grandchildren. Bobby enjoys spending time with his family, being involved in his church and community, as well as his local charity and chamber. 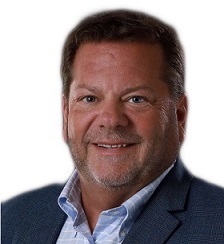 Marvin has a diverse educational experience that includes certification as a fireground officer, paramedic licensure, a bachelors in business administration and is currently completing a curriculum to achieve an MBA in international healthcare administration at the University of Cambria in Carlisle, UK. 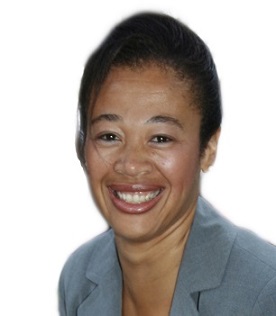 Tisha is an experienced Board Certified Emergency Medicine physician. She started out in EMS as a volunteer firefighter in Stamford NY. She became a National Registered EMT and continued to be involved in EMS through medical school. She was the Medical Director for Florida State College at Jacksonville EMS Programs for 6 years. She was a member of the Jacksonville Fire and Rescue Board of Fire Surgeons. She also serves as the Medical director for Jacksonville Beach Police SWAT Team.

Tisha is a graduate of Dartmouth Medical College. She completed her residency at the University of Florida Health Science Center Jacksonville FL in 1999. Currently, she works as an attending physician for Emergency Medicine at UF Health Shands Hospital at Jacksonville – Level I Trauma Center, Baptist Medical Center Beaches, and Crucial Care. Tisha loves to teach. She still is involved with paramedic and EMT training in the Emergency Department and the classroom. She has served as a Co-Chair for statewide EMS conferences and ALS competitions. She is an instructor for ACLS, PALS and BLS.

Tisha is athletic and an avid sports fan. She participates in sports such as running, weightlifting, mountain biking, hiking, and soccer. She enjoys watching soccer, football, baseball, basketball and hockey. She has a passion for travel and travels throughout the world with her friends and family. 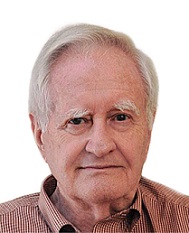 He has a Bachelors of Business Administration from the University of Georgia. He is a graduate of United States Treasury Law Enforcement Academy and American Management Association-President’s Association. 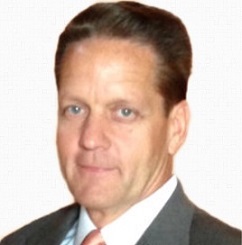 David Minton – A 34 year retired veteran of United Parcel Service, with proven success for the world’s largest logistic organization. He served as Vice President of Finance for World Wide Sales, Marketing, Corporate Communications and U.S. Domestic Operations. David was a key leader in driving financial results in Sales force effectiveness, Marketing initiatives and Corporate planning and reporting. He also served as a senior financial member of the UPS subsidiary “The UPS Store”.

Other experiences include work as a Loan Executive for the Department of Homeland Security. Advisory Board member of Ball State University’s Logistics and Supply Chain Management Program. David has a Bachelor’s Degree in Accounting from Mississippi College and certifications in Logistics Management from Michigan State and Financial Concepts from Georgia State. 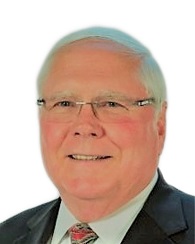 Prior to joining the Medical Center, Mr. Crissey served over 26 years in the United States Army Medical Department before retiring from military service as a full Colonel. Following Mr. Crissey’s career in the army, he served as Executive Director of the Hughston Clinic, CEO of Hughston Management Services, and President and CEO of the Hughston Sports Medicine Foundation.

Mr. Crissey earned a Bachelor of Science degree and achieved a Distinguished Military Graduate designation from the University of North Georgia. He earned his master’s degree in Health Services Management from Webster University. 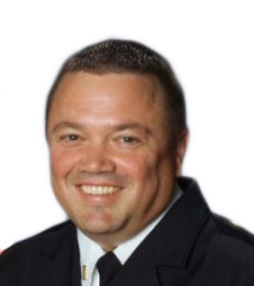 Todd grew up working on cars, so it was only natural he started his career in the automotive industry. He served as departmental manager handling million of dollars in inventory. After 23 years in the automotive industry, Todd left business. He Became an EMT and started his second career in EMS. Todd again continued his education as advanced paramedic. His leadership skills followed him to the EMS industry as he became a Field Training Officer and then Operation Supervisor.

Todd has been married to his wife, Sandy, for six years between the two of them have five children and four grandchildren. He loved travelling and spending time outdoors with his family and multiple pets.